Camping season is almost here! In just a few short weeks, we’ll be sleeping under the stars atop a plateau in the Eastern Washington desert. And then under old growth at Mount Rainier. And then steps from the beach on Whidbey Island… Where will you be camping this year? (and have you made your campground […]

A Spa in the Woods: Dip into Northwest Hot Springs 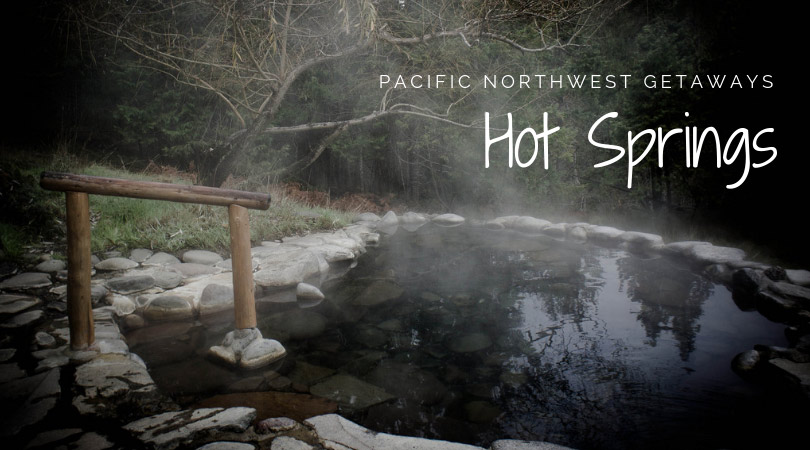 It’s hard to believe, but fall and winter are the quiet seasons at Northwest hot springs. Even with an autumn chill in the air these natural pools stay nice and hot, so you might expect to be bumping elbows while you soothe your muscles. After all, at the end of a brisk autumn hike in the […]

Pitch a tent and build a campfire! With summer almost here, we’re thinking about sleeping under the stars. And it won’t break the bank, either. Where else can you sleep on waterfront property for $15 a night? Of course, you’re probably wondering where to pitch your tent. Choosing a great campground in Washington is kind […]

My sweet son Isaac is almost two, and already his curiosity about nature is blooming.  He can pick out a doug fir among cedars. He can identify four varieties of native ferns, and “waterfall” is one of his favorite words. And so last week, we decided it was time to introduce him to our North […]

I was probably the last person to know this. But it happens sometimes, even to me. Here at Northwest TripFinder, we’ve gone on and on for years now about great yurts at state parks in Oregon and Washington. And all along there have sat six shiny yurts in a King County Park just 30 miles […]

Take a Volunteer Vacation, and Be Outside

Have you ever been on a hiking trail and thought, “I wonder how this got here?” Look at the trail the next time you go on a hike–really look at it, and notice the footbridges, boardwalk, rock steps, and switchbacks. Whether you’re at Mount Rainier or the Hoh rainforest, that trail under your boots was […]

My overall impression of the cabins at Cama Beach State Park? They live up to the hype. This is an incredible escape during the off-season months.

A Spa in the Woods: Dip into Northwest Hot Springs

It’s hard to believe, but fall and winter are the quiet season at Northwest natural hot springs. Even when the temperature outside is chilly, these pools are nice and hot. After a day of brisk autumn hiking in the Northwest backcountry I can think of few things more satisfying than dipping into a steaming vat of […]

I’ve been on a bit of a hiatus lately. My goal is to post once a week, and it’s been three since I last posted. And although I would love to say it’s because I’ve been chillaxin in some remote corner of the Pacific Northwest with no internet access in site, that would be a […]

It’s hardly a secret that I’m a bird nerd. In fact, I hold a locally-esteemed title, “Master Birder,” obtained after a year of study and classes with Seattle Audubon where I learned such things as the paritization habits of the female Redhead duck and how to definitively tell a Lesser Yellowlegs from a Greater Yellowlegs. […]