On the craggy Oregon Coast, a “headland” is a giant chunk of rock that juts out into the ocean, formed over millennia from volcanic lava flows followed by constant water erosion. Some of the larger ones are called “capes”. The coast is dotted with them, all up and down from Indian Point to Cape Ferrelo. […] 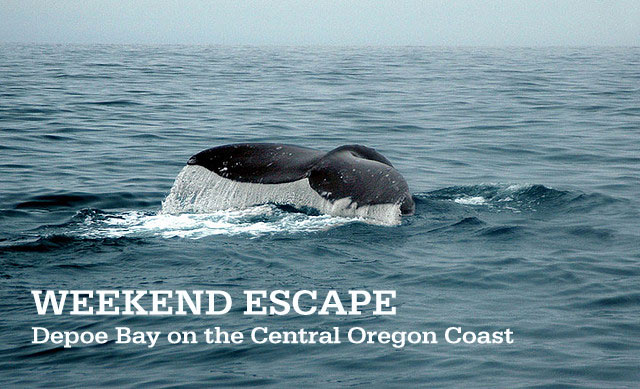 Forget sandy beaches. This wild stretch of the Oregon coast is all about frothy waves crashing into basalt headlands, and passing grey whales. The small town of Depoe Bay sits between two Oregon Coast hotspots–Lincoln City to the north and Newport to the south, which may be why it’s often overlooked by travelers to this […] 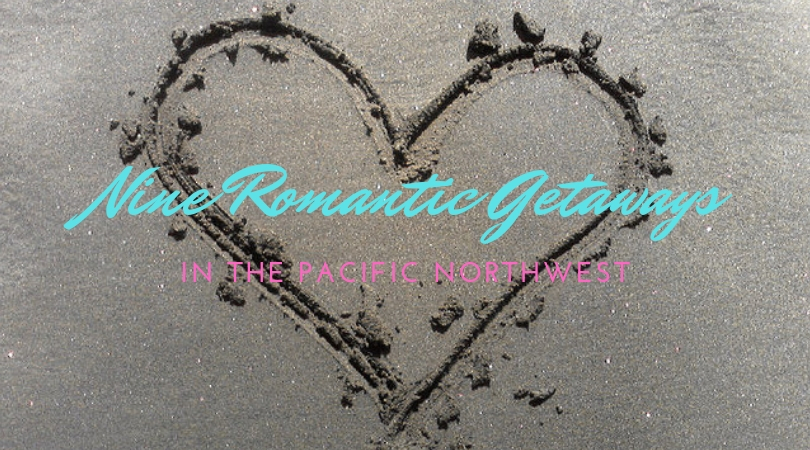 Valentines Day. Three-day weekends. Anniversaries. The year is full of opportunities to woo your sweetheart with the romance of the Pacific Northwest! A romantic getaway doesn’t have to cost a fortune. Make any weekend special and romantic on one of these dreamy, affordable getaways in Washington, Oregon and British Columbia. How to Make a Cheap Getaway […]

If you’re looking for an old school beach resort town, look no further than Seaside, Oregon. This is the real deal, where you can munch on saltwater taffy as you stroll the beach boardwalk hand in hand, watching the sunset behind Tillamook head. Seaside’s status as the premiere  Oregon Coast beach resort was sealed over a century ago […]

Q: Where to Go on the Oregon Coast without Crowds?

Dear TripFinder, Q: We feel dizzy looking at all the great little towns and parks along the Oregon Coast, but we’ve only got two nights to make a sidetrip there this September (we’ll be in Portland for a wedding). Can you recommend a small seaside town on the Oregon Coast where we can experience local beach culture without […]

I love this year-round central Oregon Coast trip because it combines a really nice campground experience (with yurts!) and plenty of good beach exploring. Devil’s Punchbowl is just to the north of the state park campground, and Yaquina Head Natural Area with Oregon’s tallest lighthouse is just to the south. And it’s right by the town […]

It rains a lot in Astoria, Oregon, as anyone familiar with the winter of 1805 according to Lewis and Clark well knows. The rich shades of grey found in Astoria’s sky probably provide inspiration for Benjamin Moore. But when the sun comes out (and it does, eventually) this small maritime city is spectacular. And very well-caffeinated. […]

Looking for a place on the northern Oregon Coast off the beaten path? Go to Oceanside, a quaint little beach town eight miles west of Tillamook. In summer, Oceanside makes a terrific home base for exploring the greater Tillamook area’s many parks and trails, from the Bayocean Spit to the north, to Cape Lookout and […]

To learn all about razor clamming, including what equipment and license you need and how to use the gear to dig for clams, check out Northwest TripFinder’s Guide to Razor Clamming. Get out your clamming tube! This year may just be a record razor clam season at some Washington state beaches.   Digging days and evening low […]

Just to the north of Newport is a fantastic but popular camping destination, Beverly Beach State Park. You’ll camp in some lovely woods on the east side of Highway 101, but only a short distance away through a tunnel is a stretch of beach that offers miles of roaming and beachcombing. Just to the north is […]