One of the nation’s most-visited natural treasures, Olympic National Park is a place of great beauty, mystery and intrigue. Ancient trees stand like giants, tall enough to pierce the sky. Chartreuse moss drapes across the canopy. The forest floor is carpeted in ferns. And at the edge of it all, a beach more wild than […] 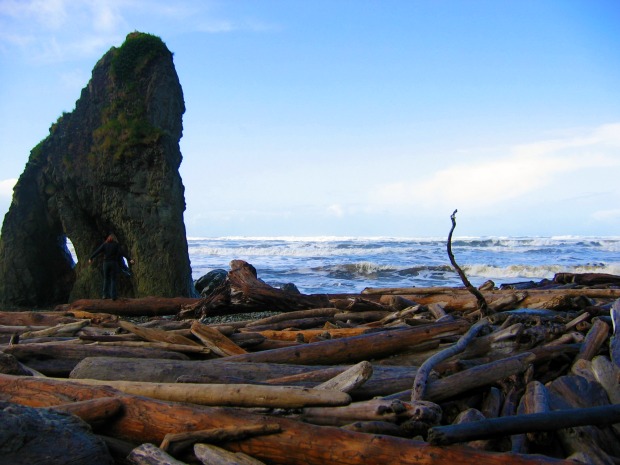 The National Park Lodge of the same name, sweet as it is, will set you back a wad of cash. Just up the coast Highway 101, though, is Kalaloch Campground, set on a spectacular bluff overlooking the ocean. It’s nestled atop one of the most accessible stretches of Olympic National Park’s 73 miles of wild coastline. Some […]

There are three beaches in close proximity near La Push – First, Second and Third beaches. First Beach is a short jaunt from the Quileute Nation’s Oceanside Resort in La Push, and a popular gathering spot. Third Beach is 2.5 miles round trip through the woods (though the reward of solitude on the broad, sandy […]

In the southwest corner of Olympic National Park at the base of a verdant rainforest lies a large, glacial-carved lake. On chilly mornings, a ribbon of fog hovers over the water. Steep peaks loom as a backdrop, and the scenic lake’s 12 miles of shoreline are rimmed with tall trees. This is Lake Quinault. Spring is […] 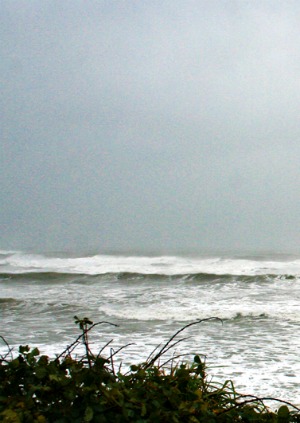 Imagine you’re watching  a 30-foot ocean swell pound itself against a basalt headland while you sip scotch from your plush recliner, safely behind double-pane glass. Outside, it’s raining horizontally. Winds are topping 60 mph, howling off the ocean and bringing the spray of salt along for the ride. And you are warm and dry and just […]

Olympic National Park is looking like a pretty great destination right now. I’m wild about National Park Lodges, and my two favorites have some steeply cheap specials going on right now. Lake Quinault Lodge and Kalaloch Lodge on the Washington coast are offering rooms starting at $79 a night. I’ve never seen them so cheap […]

Spring is my favorite season to visit Lake Quinault on the Olympic Peninsula. It’s not crowded. You have trails to yourself.  And everything is green, green, green. Spring is also the season to catch specials at the historic Lake Quinault Lodge.You won’t find discounts in the summer months here, but off-season rates can be a […]