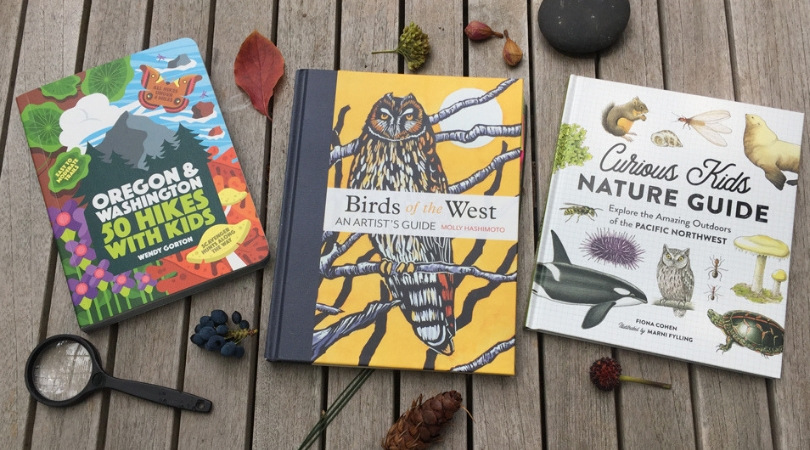 As a kid born in the 1970’s, my own childhood was free-range and mostly outside. Or rather, those are the vivid memories I have—on a bike, digging in the dirt, or playing with our dog in the park near my house. The reality is more mixed. We had cable TV and a Nintendo, and I […]

Reader Trip: Bald Eagles and Sunshine on the Skagit River

Even bald eagles enjoy relaxing in the sunshine. Northwest TripFinder reader Josh Pelman captured this shot of an adult bald eagle from below during his trip to visit the Skagit River Bald Eagle Festival this past weekend. The pilgrimage to see this dense congregation of eagles is a winter tradition in the North Cascade Mountains along the scenic […]

Sechelt Marsh is a Birding Hotspot on the Sunshine Coast

Sechelt Marsh is a brackish oasis for wildlife that live on and migrate along British Columbia’s Sunshine Coast.  Common birds like woodpeckers and  red-winged blackbirds are frequently seen and heard, but many rarities have turned up here as well. It’s a must-stop for birding enthusiasts traveling along Hwy 101 on the Sunshine Coast. Getting There: […]

It’s hardly a secret that I’m a bird nerd. In fact, I hold a locally-esteemed title, “Master Birder,” obtained after a year of study and classes with Seattle Audubon where I learned such things as the paritization habits of the female Redhead duck and how to definitively tell a Lesser Yellowlegs from a Greater Yellowlegs. […]