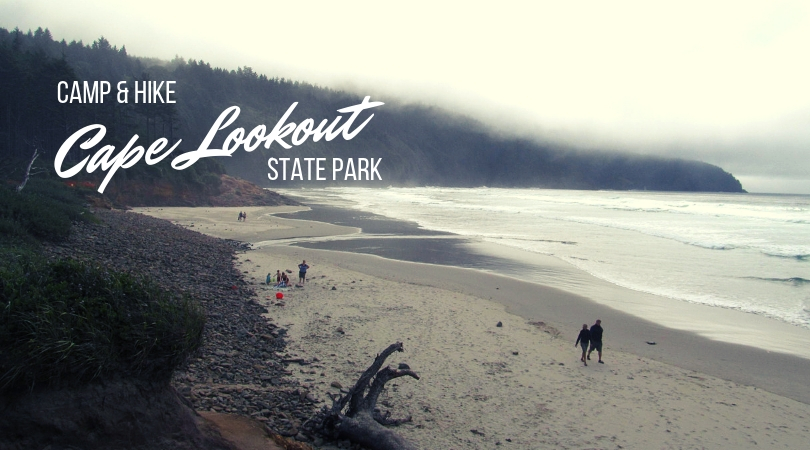 On the craggy Oregon Coast, a “headland” is a giant chunk of rock that juts out into the ocean, formed over millennia from volcanic lava flows followed by constant water erosion. Some of the larger ones are called “capes”. The coast is dotted with them, all up and down from Indian Point to Cape Ferrelo. […]

Set on the south bank of the Willamette River just southeast of Newberg is one of Oregon’s best kept secrets. When we stumbled upon Champoeg State Heritage Area during a day of Yamhill Valley wine tasting, I instantly wanted to curl up in one of their adorable yurts and listen to the bluebirds sing outside my window. […]