Looking for a place on the northern Oregon Coast off the beaten path? Go to Oceanside, a quaint little beach town eight miles west of Tillamook. In summer, Oceanside makes a terrific home base for exploring the greater Tillamook area’s many parks and trails, from the Bayocean Spit to the north, to Cape Lookout and […] 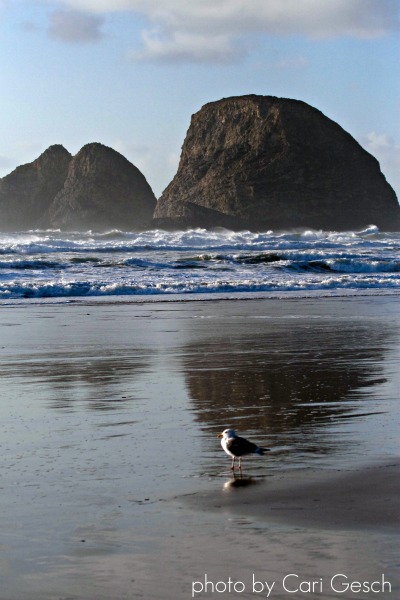