Seattle is fantastically urban and wildly natural at the same time, a rare combination of attractive traits for a major city. The Space Needle, Pike Place Market and Pioneer Square are all downtown, but don’t stop there. There’s so much to see and do in Seattle’s eclectic, unique neighborhoods. 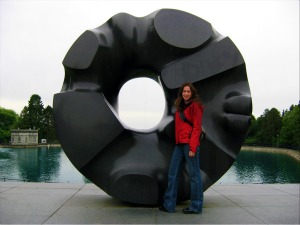 To the east of downtown is Capitol Hill, home to Volunteer Park, Seattle’s Asian Art Museum, and the center of Seattle’s LGBT culture. The neighborhood is dense but extremely livable, and hosts fantastic ethnic restaurants, dozens of coffee houses, fringe theaters and unique shops. To the north of downtown is Fremont, a.k.a. “the center of the universe.” 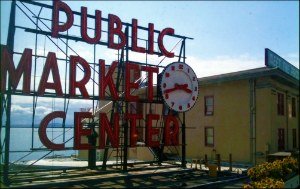 Once a haven for artists, Seattle’s Fremont neighborhood has gentrified in recent years. This canal-front hood now houses corporate offices for Google, Adobe and Getty Images alongside its funky boutiques and plethora of Thai food eateries.

To the West of downtown, check out Alki Beach in West Seattle, where a stroll on the beach delivers breathtaking views of downtown in one direction and the Olympic Mountains in the other. Top it all off at one of Alki’s beach-front fish & chips eateries.

You can advertise your tourism-related business on Northwest TripFinder. Learn more.