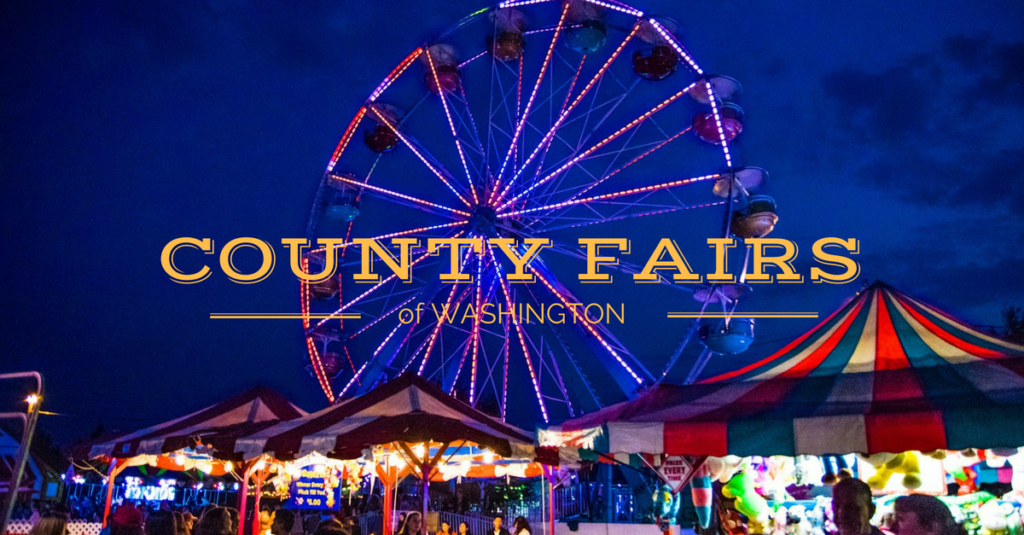 It’s almost August, otherwise known throughout the USA as Fair Season! My childhood memories from the fair where I grew up in rural Illinois are coated in sugar. Puffs of blue cotton candy, popsicles colored like the American flag, a plate of funnel cakes dusted with a heavy coat of sweet powder. Go to any […] 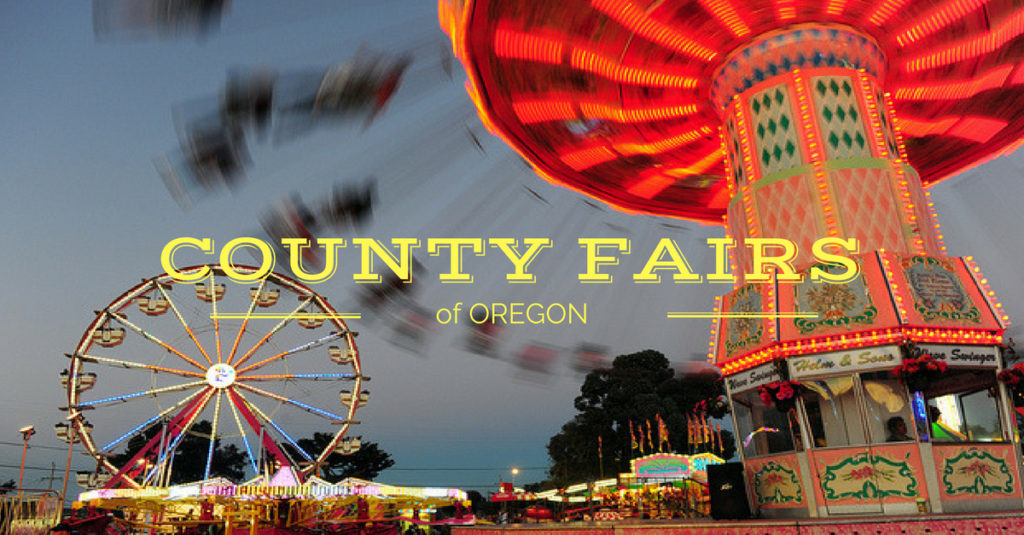 I grew up in a small town in southern Illinois that had been settled by German Catholic farmers a few centuries ago. Instead of a county fair, we had a festival every August called Kirchenfest on the sprawling church parking lot, and my Dad was in charge of making the funnel cakes–platefuls of sweet fried […] 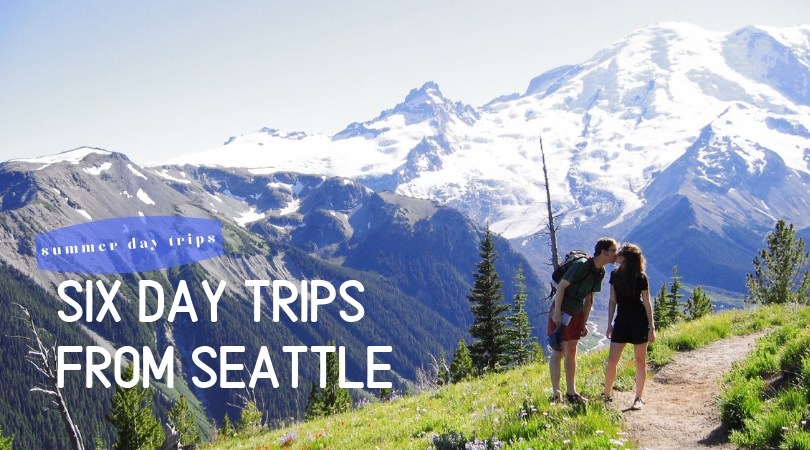 Summer is nearly half over. Does the approach of August give you a mid-summer crisis, too? Six weeks of summer left until school starts again, and I feel it’s passing way too quickly. It always does here. So I pull out my calendar, and I start scribbling quick trips in. Here are six sunny day […] 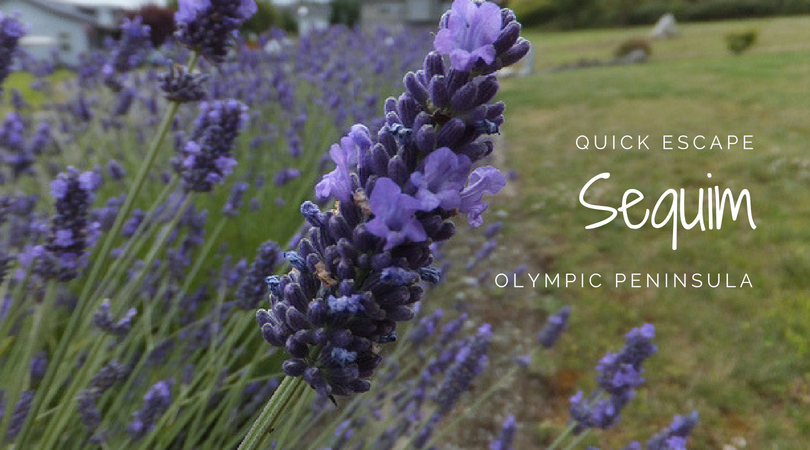 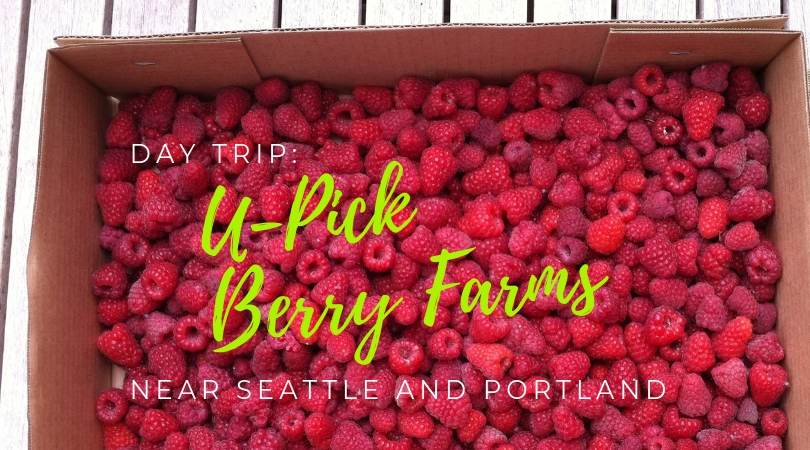 Summer is berry season in the Pacific Northwest! And we happen to have the perfect climate for growing very tasty raspberries, strawberries, blueberries and blackberries, nurtured to maturity in rich volcanic soils and plumped to juicy ripeness in the warm but not too hot sun. If you don’t have your own berry patch, head to […]